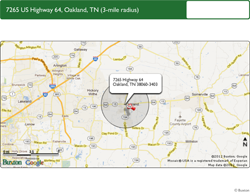 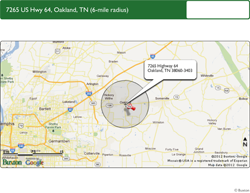 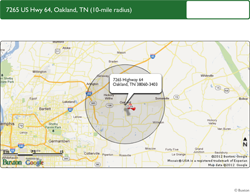 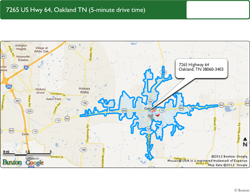 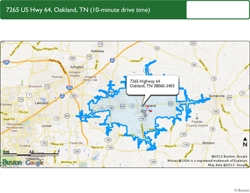 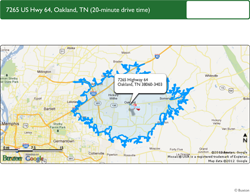 Experian Marketing Services' Mosaic® USA is a household-based consumer lifestyle segmentation system that classifies all U.S. households and neighborhoods into 71 unique segments and 19 overarching groups, providing a 360-degree view of consumers’ choices, preferences and habits. The new Mosaic® system is the first segmentation tool built in the U.S. market in the past five to 10 years and reflects critical new data presented in the 2010 census.

Oakland, TN's largest MOSAIC Groups are Small-town Contentment and Affluent Suburbia. Their group definitions are below.

As a group, they share moderate educations and a mix of well-paying jobs in white-collar, blue-collar and service professions.

With their locations outside the nation's major metros, these households can afford recently built homes and new SUVs and pickup trucks.

They enjoy outdoor sports like hiking, fishing and camping. They are also close enough to big cities to frequent comedy clubs, nightclubs and upscale malls for designer clothes and sporting goods.

They tend to have varied media tastes, enjoying music and comedy shows on television, modern rock and country music on the radio and fitness and music magazines from newsstands. They are active Internet users going online for instant messaging, exchanging e-mail and getting the latest sports scores and news.

The seven Types in the Affluent Suburbia group comprise the wealthiest households in the nation. These segments outrank all other Mosaic Types in terms of household income, home value and educational achievement.

Concentrated in exclusive suburban neighborhoods, these households are predominantly white, college educated and filled with Baby Boom parents and their children.

With their managerial and executive positions paying six-figure-plus incomes, they enjoy the good life in fashionable houses outfitted with the latest technology.

These are the Americans who drive luxury cars, belong to country clubs, travel abroad and relax by sailing, golfing or skiing. Many are culture buffs who attend the theater, art shows, dance performances and concerts, all at high rates.

Both their purchasing behavior and media choices reflect their interests in money management, travel, computers and gourmet foods.